Hello, I am Wyvern Rex. of Inheriwiki, an editor wherever of late the fire reptiles screeched. Given the choice, I would be a Ghost Dragon or a Astral Dragon. 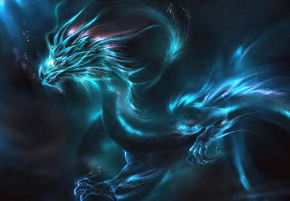 A few of my favorite dragons

Community content is available under CC-BY-SA unless otherwise noted.

Ranked #1
on this wiki