Peace dragons (Draco pacem) are very peaceful dragons. They are rare and are hated by War Dragons. They usually live in caves and large holes in the ground.

They have ended every war in recorded history. They have tried to do it peacefully but in some such as World War II, it wasn't possible, hence the deployment of atomic bomb. They oppose war dragons wherever they go, trying to keep peace between humans and dragons alike. Little else is known about them.

They are pure white in color with short spikes on their back. Their breath weapon is a white beam of pure energy. Little else is known as few sightings have been reported. 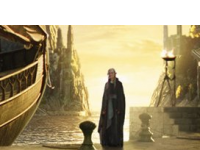 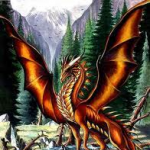 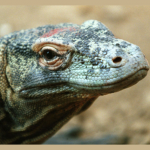 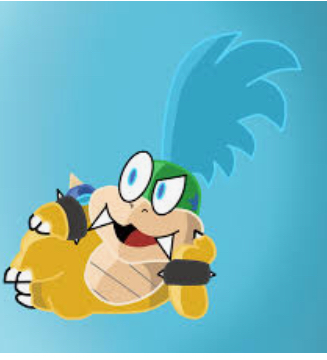